10% Off Wavy and Straight - In Store Only, Must Say secret code (Hair Loss)

Home/Blog/Alopecia Cause of Oscar Melee? 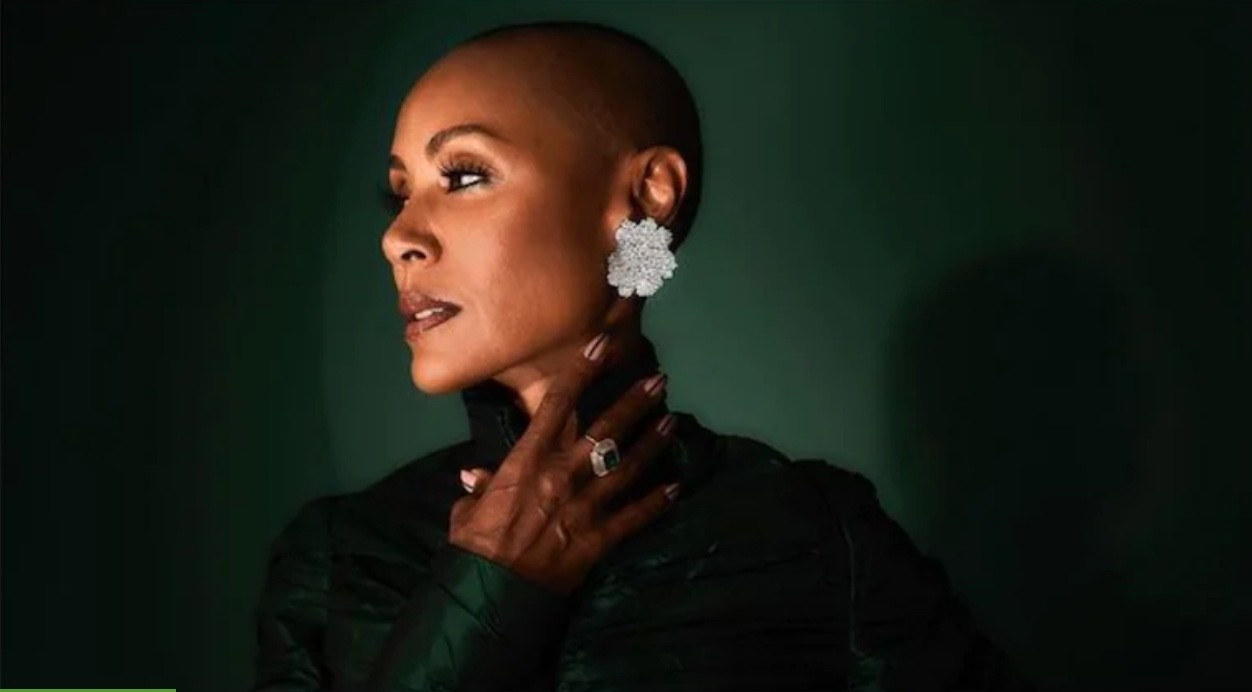 Alopecia Cause of Oscar Melee?

Last night an emotional Will Smith slapped the presumptuous, apathetic comedian/actor Chris Rock on live, primetime television for disrespecting his Black wife’s appearance, who is living with alopecia.  America has continued to allow the blatant disrespect of Black women for centuries and Chris Rock has been no exception.

It was only in 2009 when actor/comedian Chris Rock produced the box office documentary, “Good Hair” which made a complete mockery of Black women’s hair and the styles that have been engrained in African American culture.  Not only was the entire documentary offensive, but it also did nothing to articulate the uniqueness of Black people’s hair.

It’s no shocker that in 2022 Rock would be rocked for narrowing in on a Black woman with a bald head, who happens to be living with alopecia and lack empathy for what is presented before him. He obviously saw no wrong in taking a personal shot at a black woman who has been publically dragged for the past two years, to gain a few laughs from his predominantly White audience because it’s kind of his thing.

However, it remains unclear if Rock knew Jada Pinkett-Smith had alopecia.  She disclosed her condition in 2018 during an intimate Red Table Talks discussion with her family co-hosts.

Alopecia is an autoimmune disease that results in a person having significant hair loss in patches across the scalp. More than 2.5 million people in America live with alopecia and deal with their hair loss journey differently.  Some completely shave their heads bald, while others wear wigs, extensions, and hairpieces to look like their normal selves. The emotional and mental toll it takes on a person can be debilitating and affect their everyday lives. When one decides to shave their head completely, wear a wig or extensions to embrace a new self, it should be met with encouragement and cheer.

This autoimmune disease can be brought on by significant stress and occurs when the immune system attacks the hair follicles. It’s not the only disease or condition that can cause significant hair loss.

If you or someone you know is experiencing hair loss, see a doctor and hairstylist to determine what options would best fit your lifestyle.  Stitch Virgin Hair Boutique offers, wigs, extensions, and bundles along with private consultations and installation services.